How SAP 10 will impact the heating industry

SAP 10 and its iterations has heavily featured in heating industry news since early 2018 and there is good reason for that. The latest iteration of SAP 10 (10.1) has slashed the carbon emission factor of electricity to 0.136 kgCO2/kWh from 0.519 kgCO2/kWh making it the most environmentally friendly and best performing heating method for EPC ratings. This is BIG NEWS for the way we heat homes in the near future!

So, if you have an interest in how this change will impact the heating industry, we have crafted this easy-to-read SAP 10 guide which cuts out the jargon and just presents the facts on what we know so far.

First published in 1993, SAP stands for Standard Assessment Procedure which is the calculation methodology set out by the UK government to calculate the energy performance of dwellings and are a requirement of the Building Regulations for new builds.

Heating systems, lighting, renewable technologies and the construction of the dwelling all contribute to the energy cost. A SAP rating will provide a number between 1 to 100. The lower the rating the more expensive the property will be to heat and the higher the CO2 emissions. If the number exceeds 100, then the dwelling is ‘exporting energy’. For example, some of the energy produced by solar panels installed on a property is fed back to the grid because not all the energy that they are producing is being used.

Specifically in England, SAP calculations measure the Dwelling Fabric Energy Efficiency (DFEE) and the Dwelling Emission Rate (DER). Both Wales and Scotland have much tougher building regulation standards and therefore only measure DER.

At the time of writing this article, SAP 10.1 is the latest iteration of SAP 10 and there will most likely be a further iteration prior to its potential launch in 2021. Currently SAP 2012 is in use.

Why is SAP important? 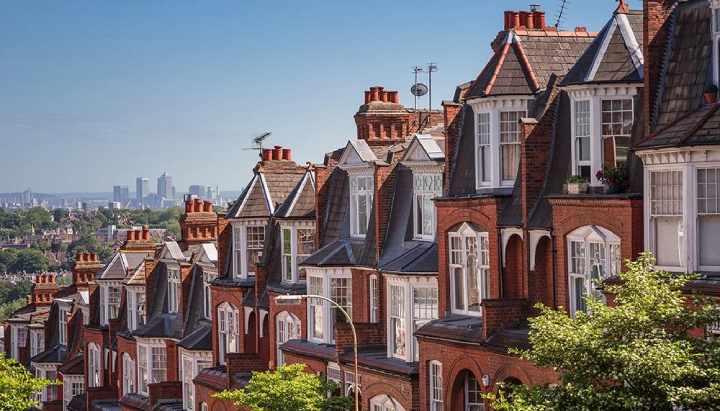 Without gaining a pass on SAP calculations, a property can’t be sold or rented. In fact, building control will not provide final sign-off on any development if it doesn’t pass. Additionally, EPC certificates (rated A to G) are required for both new builds and extensions or conversions and SAP calculations are needed to produce them. If the EPC rating comes back rated equal to or lower than F, then it is illegal to rent out the property.

When it comes to commercial property, the introduction of the Minimum Energy Efficient Standard (MEES) Regulations in 2018 meant that any commercial landlord could not create or renew tenancies if the EPC has a rating of E. However, there are commercial buildings which are exempt to a commercial EPC:

In order to reduce any risk or expense should the new build project fail any part of the SAP assessment process, it is important that you engage with a SAP assessor such as C80 Solutions, at the design stage. The assessor will work with you to ensure that the design meets Part L of Building Regulations. A predicted energy assessment is produced which will hopefully demonstrate compliance. At this stage, the assessor can flag any concerns or considerations prior to any building work commencing which can save a considerable amount of cost and time if any complications have been identified.

Once the building has been completed an ‘As Built Report’ will be undertaken and the construction details re-assessed. The EPC will then be issued if all compliances are met.

SAP 10 and the heating industry

We already know that the carbon emission factor for electricity has been reduced to 0.136 kgCO2/kWh in SAP 10.1 but what does this mean in real terms?

This is a comparison of gas and electric in a typical apartment using the current SAP 2012 calculations and the BETA version of SAP 10.

Using the current draft iteration of SAP 10, gas heating is heavily penalised and electric heating comes out on top. A key reason for this is that the new SAP 10 calculations now reflect the increased use of green energy such as that produced by wind farms and impact on the energy grid. Whereas SAP 2012 uses outdated CO2 emission factors which brings gas heating out on top.

As the energy grid continues to become much greener, electric heating will become the most clean heat source which works hand in hand when moving towards zero carbon and the government’s plan to ban gas boilers in new builds by 2025.

What does SAP 10 mean for developers? 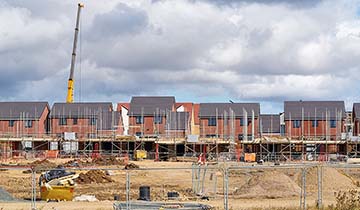 The proposed SAP 10 calculations will change the way heating systems are designed for residential developments to comply with Building Regulations. This will mean that developers will lean towards heat pumps, electric panel heaters and/or electric underfloor heating as a primary heat source whilst using immersion heaters for hot water.

This would influence the construction method used to build the development. This could include an increase in more modular offsite construction such as bathroom pods which lends itself to electric underfloor heating because it can be easily installed offsite and ‘plugged in’ when onsite. We’ve already seen this in projects such as the conversion of BBC Television Centre where 745 bathrooms were installed in a plug ‘n’ play style.

There are concerns on the increase cost for homeowners to heat their homes because electricity is currently more expensive than gas. But, to move to zero carbon both the government and energy companies will need to work together to produce a fair and considerate plan in order to not significantly impact the homeowner energy bills which could be helped by levies and incentives.

Currently there is SAP 10.1, however it is anticipated that SAP 10.2 is only just around the corner but this will most likely be a fine tuning of the methodology in SAP 10.1 and the final version set to be launched between Easter and Summer in 2021. From now until then, any business selling electric heating should be working towards immersing themselves in everything SAP 10 because the opportunity is huge.

Those who believe electric heating is still not going to be a viable option may just live to regret it. Time will tell.

To find out more about SAP 10 and electric heating simply contact one of the ThermoSphere Team. 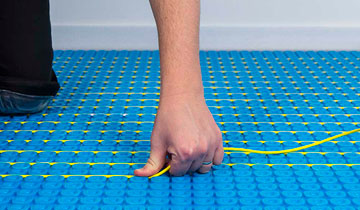 If you are in the market for an electric underfloor heating system for your next home renovation, then you have landed in the perfect place. We’ve... 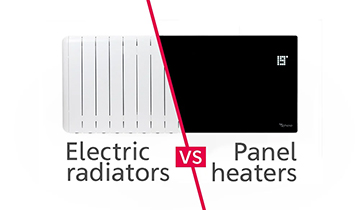 What’s the difference between electric radiators and panel heaters?

In this blog we run through the difference between electric radiators and panel heaters.  If you are thinking about giving your home heating a bit of... 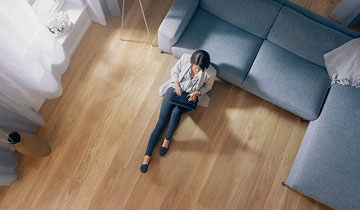 In the UK we are becoming increasingly conscious of the rising cost of energy and the impact that heating our homes has on the environment. Electric...